El Rey Zapoteco is a premium handcrafted beverage with a tradition that started more than half a century ago (1960), it is produced by the second generation of the Hernandez family in Matatlán Oaxaca. The taste and quality of our certified mezcal is the result of a dedicated process, from the careful growing of the maguey plant until the final bottling, offering one of the most genuine drinks in the world.

Our brand cherishes its traditional workmanship and the properties that make a handcrafted mezcal. Pure spring or well water is essential to the production of our mezcal, because it has a great influence on the flavour extracted from the agave plant.

The process begins by cutting the leaves and the roots when the agave reaches maturity (minimum 8 years and up to 30 years depending on the species), leaving only the heart, named “piña” (meaning pineapple in spanish) because the resemblance to the fruit.

The piñas are cut into pieces and cooked in a natural underground oven over wood and stone. This step lasts from 4 days up to 7 days depending the quantity of agaves.

The cooked fragments are cut again and placed in a stone mil. The stone is pulled by a horse, grinding and extracting the juice of the pieces of agaves.

The ground agaves are placed into wooden vats with water, allowing them to ferment utilizing only 100% natural yeasts and microorganisms (no chemicals are being added).

The fermented product, named “tepache", is distilled twice in copper stills, creating the final result: mezcal. In some cases the mezcal is then placed in oak barrels allowing it to age for a period of time. 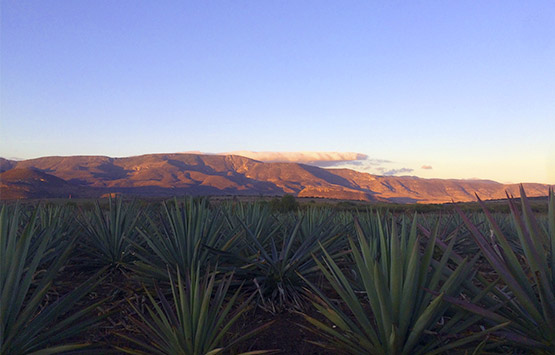 The spirit is extracted from the maguey (or agave), that was known as the “tree of wonders”. It was named that way for providing endless resources for daily life. The name mezcal comes from the Nahuatl mexcalli, which means “cooked maguey leaves” (metl meaning maguey and “meixcalli” cooked”). In 1753 it was called agave, which means admirable, by the european scientist Carl Linneo.

Over 200 species of maguey are currently known, of which approximately 150 grow in Mexico. And 9 regions have the designation of origin mezcal: Oaxaca, Guerrero, Puebla, Durango, San Luis Potosi, Michoacan, Tamaulipas, Guanajuato and Zacatecas.


We have 7 different mezcals, and two of them are limited editions. All our mezcals are handcrafted and carefully elaborated in the traditional way. 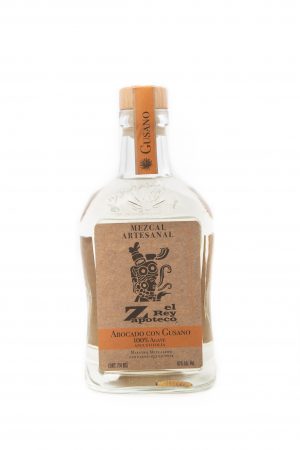 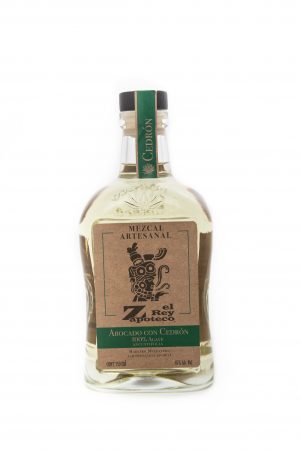 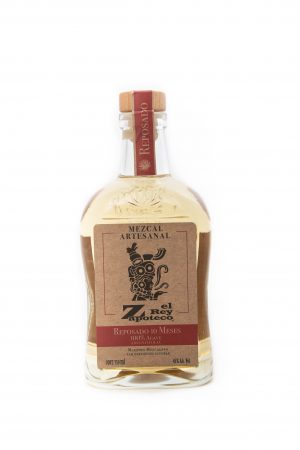 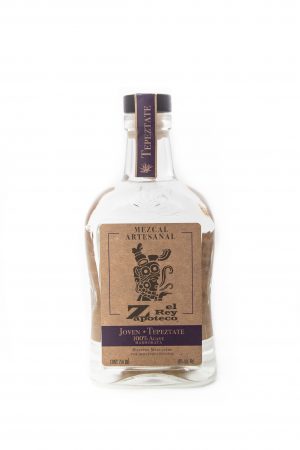 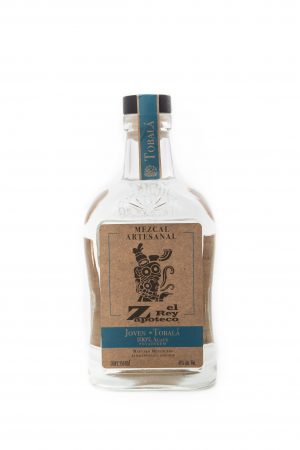 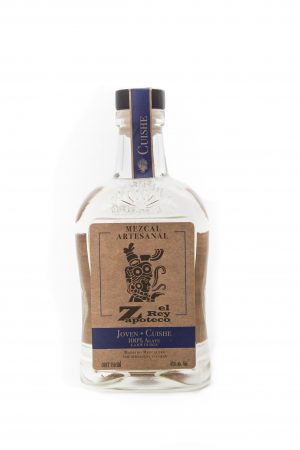 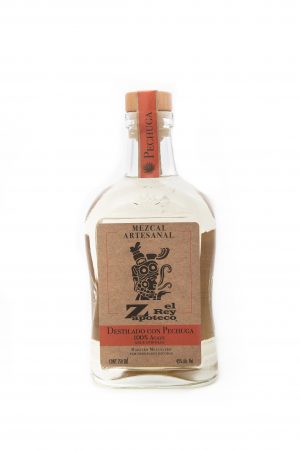 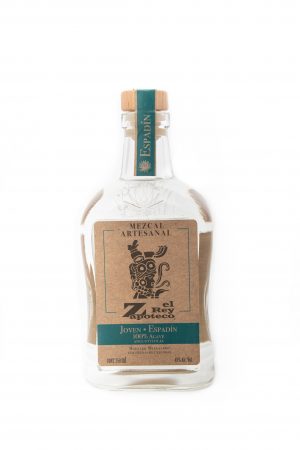